Profiles of some of our past startups, who have taken part in our "Inkubatorordning" and "Etableringsordning".

Acarix A/S was founded in 2009 - after taking part in "Inkubatorordningen".

Bedtime Digital Games started out as a student production just up to Christmas back in 2011. Back then, the name was not there, just a large group of students having made a great game that garnered a lot of attention from both local and international press.

The team decided to try to make the game so that it could be released. Mostly by ironing out the major bugs and by creating more levels. The main goal was to get a released game on our CV’s, and most production was done in weekends and a few crunch periods, all located in a freezing old warehouse on the harbor in Aalborg, Denmark. We even had a successful Kickstarter to fund the technical expenses. Sadly many didn’t have the time or had very limited due to other jobs, therefore finishing the game became a long trek.

This time also lead to a lot of game shows and conference, where Back to Bed got a good deal of nominations and wins. This was where the turning point appeared. Back to Bed was amongst the student showcase winner at IGF 2013 in San Francisco, and even though we didn’t take home the grand prize we got a lot of attention, notably by a Danish investor, CAP NOVA, with a solid experience with games.

Two team members, Klaus Pedersen and Jonas Byrresen, saw this as a chance to take Back to Bed to a higher level, do a complete professional release and maybe even a bit more in the long run. Therefore, a smaller, but more dedicated, team was created during the latter half of 2013, and by Christmas 2013 the company was born. A company that would not only finish Back to Bed, but got the investment to continue making games after a first release. 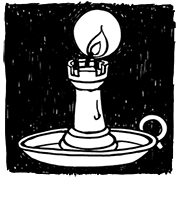 The story behind the name enveo is derived from a combination of the Latin expressions: en!, promoveo, comoveo and moveo. The expressions have slightly different meanings, but they overall concern the ability to move forward, push boundaries, advance, innovate and excite. In short 'enveo', meaning 'watch and be amazed'. These expressions encapsulate our own personal values and the philosophy of how we believe a company should be managed.

Enveo is a Danish interior manufacturer loving aesthetic, functional and sustainable design, with that in mind, Anders Skjoldmose and Morten Bengtsen started enveo, a company with a conscience. They believe that with our core values as a focus area and design as their passion they can develop truly innovative products.

Good design addresses both the exterior aesthetic, how design works in usage situations and what materials are used to illustrate the design itself.

Foodjoy is founded by Susanne Genet, who has always been interest in nutrition and a healthy lifestyle. Susanne Genet business is to produce wheatgrass in Sønderholm and tranasforming it to organic and healthy wheatgrass juice.

GomSpace is a space company situated in Denmark founded in 2007. Our mission is to be engaged in the global market for space systems and services by introducing new products, i.e. components, platforms and systems, based on innovation within professional Nanosatellite technology.

We develop new products and mission concepts for nanosatellites.GomSpace implement pre-operational demonstration missions of new nanosatellite based services that can be spun out as individual service businesses. GomSpace provide an extensive portfolio of commercially available off the shelf subsystems and software components for nanosatellites, and we provide turnkey nanosatellite projects providing customers with full platform & mission solutions.

Design and integration takes place at GomSpace, while quality-conscious subcontractors in Denmark carry out a large part of the production.GomSpace has established a unique technology and business platform with a tremendous potential that we will gradually unlock in the coming years as the nanosatellite market further develops.

The management team comprises the necessary experience and skills to take full advantage of GomSpace’s current opportunities in the rapidly growing market for nanosat based solutions.

Chief Sales Officer Lars Krogh Alminde is one of the founders of GomSpace. He successfully led the company through the early market phase and continues to develop the business in the capacity of CS and took part in our "Inkubatorordning" in 2007.

Medichanical Engineering ApS (ME) was founded as a consequence of a new invention – X-pander – made by Poul Torben Nielsen (PTN); chief surgeon in orthopedics and responsible for hip and knee arthroplasties (implants) in Northern Jutland, Denmark. The idea for the invention emerged from an existing problem in the everyday work of PTN and other orthopedic surgeons, a problem regarding fixation of the pelvic component (the cup) of a hip implant.

For the early development of X-pander, PTN teamed up with engineers Eske W. Petersen (EWP) and Søren G. Buch (SGB) and together they developed the first prototypes of X-pander. By January 2011 the potential of the project was so obvious that the team could attract the interest of the Danish venture fund Seed Capital. ME was then founded by PTN, EWP and SGB, DTU Symbion INNOVATION and Seed Capital provided the resources needed to take X-pander through clinical trials and thereby achieve proof of concept.

Today (January 2014) ME is owned by the three founders, DTU Symbion INNOVATION, Seed Capital, board member Henrik Lasthein and Welfare Tech Invest c.f. below. Clinical trials are commencing as planned with positive feedback from the involved surgeons and ME expects that X-pander will become standard equipment when inserting artificial hip-joints.

Eske W. Petersen and Søren G. Buchtook part in our "Inkubatorordning" and started business in 2008.

NeoGrid is founded by Henrik Lund Stærmose (Engineer) and Per Dahlgaard Pedersen (HD). NeoGrid Technologies works with clever IT systems and advanced mathematical algorithm for energy management in buildings.

Henrik Lund Stærmose and Per Dahlgaard Pedersen took part in our "Inkubatorordning" and started business in 2010. 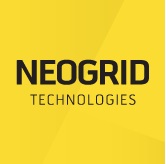 Ecodel’s business idea is to help small and medium-sized companies to gain the most efficient financial management.

The company is owned by Brian Gordon, who participated in "Etableringsordningen" in 2013/2014 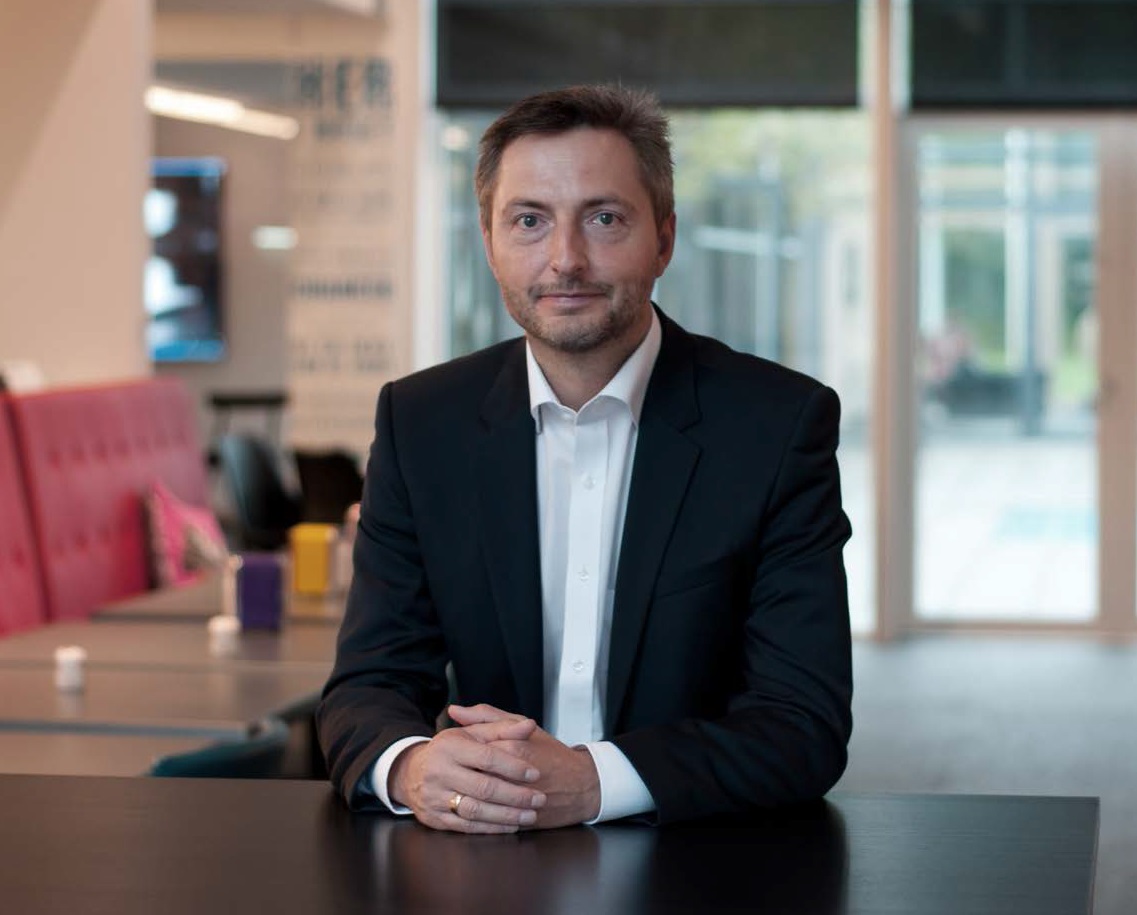 MNI Design is owned by Mogens Nielsen, who have developed a TV Floor Stand that not only is high quality, innovative, beautiful and recycling. It's a designer product that vill give your home "that little extra".
Mogens Nielsen took part in Etableringsordningen in 2014. 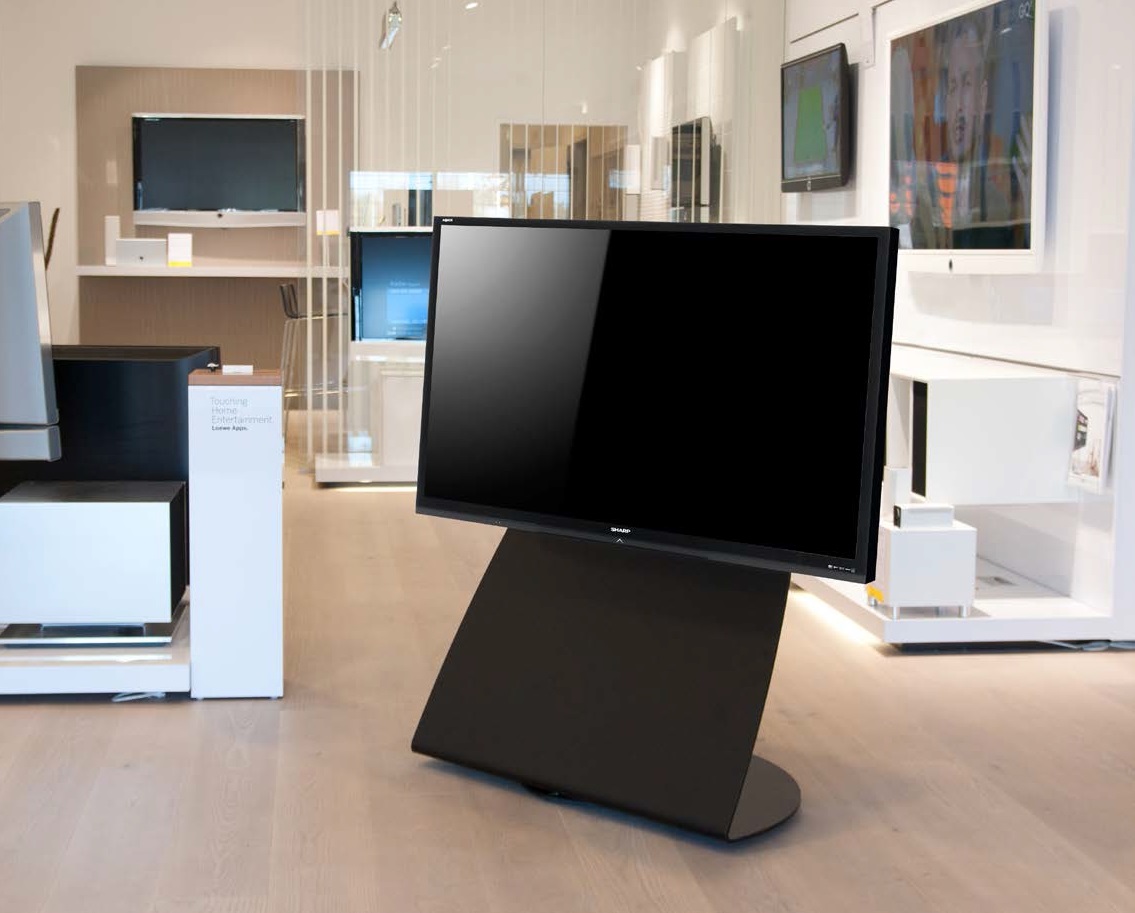 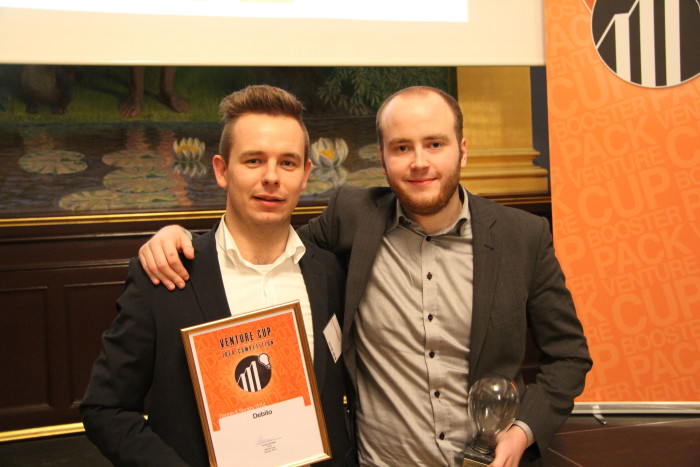 Debito inkasso is founded by Morten Holst Henriksen and Christoffer Baadsgaard who both has been partcipating in AAU Inkubator.

Many small companies face problems about bad payers. The lack of possibility for paying among their customers places these companies with issues as bad cash flow, bad payers, and insolvency. These problems are solved by Debito inkasso and their online debt collection service.

Debito inkasso has won their category at Venture Cup.